Planetary Health
A wide range of issues need to be addressed so that people and companies can coexist in harmony with the global environment. Diverse initiatives—ranging from climate change countermeasures, including reduction of greenhouse gas emissions in pursuit of decarbonization, and conservation of biodiversity and other forms of natural capital, to tackling marine plastic pollution—should be undertaken based on the recognition that our lives, our business enterprises, indeed our civilization, rely on the bounty of nature. Furthermore, how to respond effectively to natural disasters, which have become more severe in recent years, and how to ensure safety and security in everyday life, are big issues attracting the world’s attention. Mitsui Sumitomo Insurance is contributing to planetary health on a broad front through efforts to mitigate climate change and conserve biodiversity. It does so as a pacesetter in the non-life insurance industry providing customers across a swathe of industries in Japan and around the world with insurance products and services to secure lives and businesses.

Resilience
Natural phenomena, such as typhoons, torrential rain, and other extreme weather events, earthquakes, and volcanic eruptions, continue to cause major disasters worldwide. Accordingly, it is necessary to put in place flexible disaster-resilient systems enabling quick recovery in the event of damage. As matters of urgency, the SDGs also call for the creation of sustainable communities where people can live safely and securely and for the development of resilient infrastructure. In terms of response to disasters, provision of measures, products, and services for disaster prevention and mitigation is an important corporate mission. Mitsui Sumitomo Insurance is contributing to the realization of a resilient society by offering services that support local governments and infrastructure providers in disaster prevention and mitigation, as well as services that assist people affected by disasters.

Climate change is increasing the frequency and severity of natural disasters. Whereas typhoons at the higher end of the intensity scale used to batter the Japanese archipelago once in several decades, they occurred in rapid succession in 2018 and 2019, causing massive wind and flood damage, and insurance claims paid by the industry as a whole reached more than 1 trillion yen for two consecutive years. Mindful that responding to disasters is a crucially important theme for the non-life insurance industry, Mitsui Sumitomo Insurance (MSI) is engaged in initiatives on a broad front for the good of Earth and its inhabitants.

In 2021, MSI positioned climate change as a key issue to be addressed by the entire company, establishing a task force in the Corporate Planning Department. In promoting this initiative, MSI defined climate change symptoms as reflecting the disorder of Earth whose root cause is rampant exploitation of natural capital. Having concluded that MSI should also address the issue of biodiversity, which is a vital source of natural capital, in January 2022 MSI also began integrating the perspective of biodiversity in its initiatives.

In fact, MSI’s sustainability initiatives related to natural capital began several years earlier. In 2005, in collaboration with the Indonesian government, the company launched a tropical forest restoration project that continues to this day, involving the planting of trees, measures to revitalize the local economy, and environmental education for local communities.

Since 2007, MSI has held an annual symposium entitled “The Story of Biology Told by Companies,” which led to the establishment in 2008 of the Japan Business Initiative for Conservation and Sustainable Use of Biodiversity (currently, Japan Business Initiative for Biodiversity, JBIB for short). JBIB is a joint research forum focusing on biodiversity conservation and sustainable use of biological resources. MSI’s parent company MS&AD Insurance Group Holdings has been serving as the chair company of JBIB. A JBIB working group on biodiversity conservation in corporate green spaces developed a certification system for business sites’ biodiversity conservation efforts (ABINC certification by the Association for Business Innovation in harmony with Nature and Community). The site of MSI’s Head Office in Surugadai, Tokyo, has a greening ratio of more than 40%. Its green spaces, notable for native tree species that form an attractive habitat for birds, reflect a deep commitment to biodiversity.

The Taskforce on Nature-related Financial Disclosure (TNFD) was established in 2021, whose values and practical approach are inspired by the Task Force on Climate-related Financial Disclosure (TCFD). An employee of the MS&AD Insurance Group has been appointed as the sole Taskforce Member from Japan. MS&AD Insurance Group Holdings is the convenor of the TNFD Consultation Group of Japan.

MSI has been conducting diverse climate change mitigation and biodiversity conservation activities on a broad front as described above. It is noteworthy that MSI has been promoting these initiatives not only from the perspective of social contribution but also as the business of a non-life insurance company. Going beyond the conventional business model of paying insurance claims when disasters occur, MSI is offering new businesses and services to curb social losses caused by disasters.

From the perspective of planetary health or the relationship between Earth and its inhabitants, disaster prevention and mitigation are indispensable. MSI has launched a number of insurance products and services to support disaster prevention and mitigation. For example, Disaster Prevention Dashboard is for a disaster prevention and mitigation service for local governments jointly developed with MS&AD InterRisk Research & Consulting, a member of the MS&AD Insurance Group. By providing real-time weather data, flood risk for more than 30 hours ahead, and AI-based damage estimates after disaster strikes at a glance on a dashboard, this service supports local governments’ measures for disaster prevention and mitigation. In cooperation with UrbanX Technologies, Inc. MSI offers the Dashcam roadmanager service. Roads must be checked following high winds or flooding, but inspections may be inadequate owing to a lack of human resources at municipalities and road repair companies. Dashcam roadmanager collects road surface data from dashcams mounted on the vehicles of retailers, logistics companies, etc., analyzes the data, and automatically detects and maps damaged areas. This service enhances the efficiency of road inspections and facilitates repair of damaged areas, leading to enhanced road safety.

When disaster strikes, victims must obtain a certificate attesting to victim status from the local government in order to use administrative support programs, such as support grants for reconstructing livelihoods and tax exemptions. As the increasing frequency and severity of disasters imposes a heavy workload on local governments, delays in issuing these certificates have become a social issue. In response, MSI launched Support for Reconstructing Livelihoods of Flood Victims, the first service of its kind in the industry. To facilitate the prompt and efficient issuing of disaster victim certificates in the event of flooding, MSI provides local governments with actionable information based on the damage assessment it conducts.

MSI intends to continue leading the industry in matters related to climate change and biodiversity conservation, while also focusing on initiatives that lead to disaster prevention and mitigation from a business perspective.

MITSUI SUMITOMO INSURANCE COMPANY
https://www.ms-ins.com/english/index.html
Mitsui Sumitomo Insurance Co., Ltd. defines its mission as contributing to the development of a vibrant society and helping secure a sound future for the earth by bringing security and safety through the global insurance and financial services business. The company is implementing initiatives to realize its vision: "To create a world-leading insurance and financial services group that consistently pursues sustainable growth and enhances corporate value." 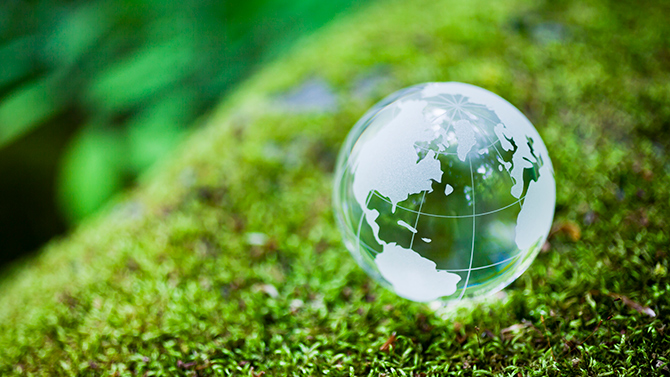 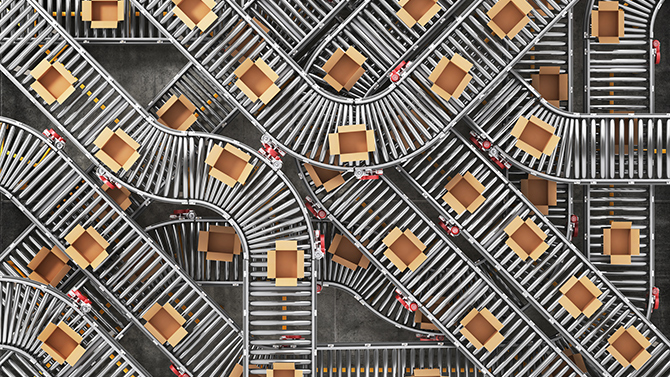 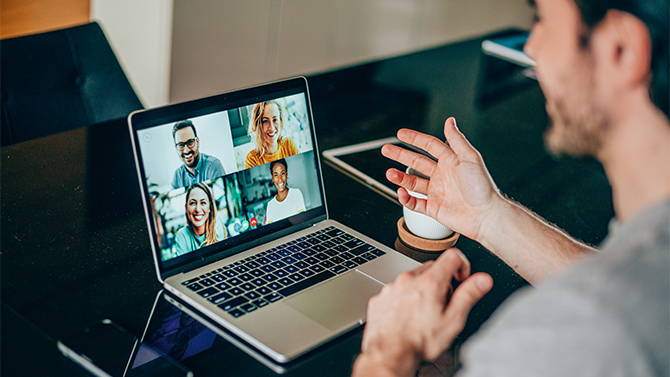 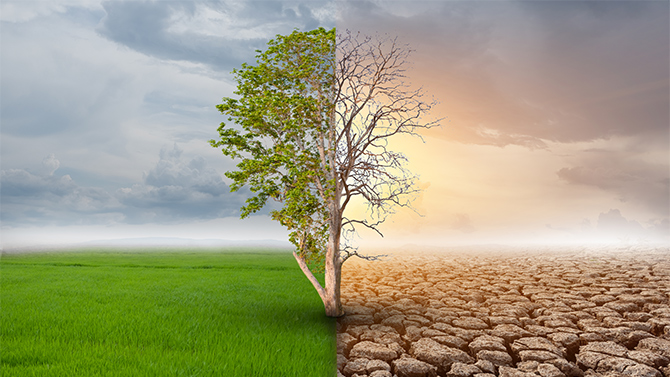 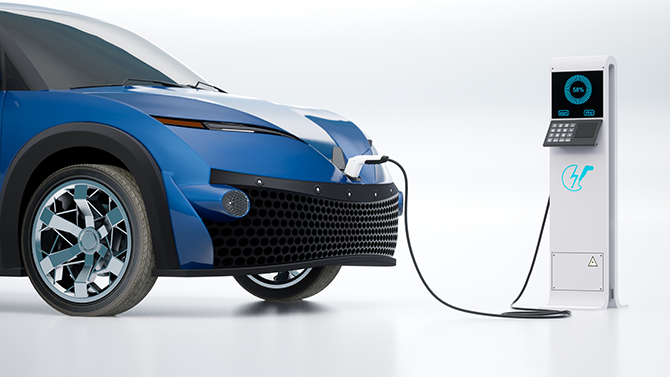 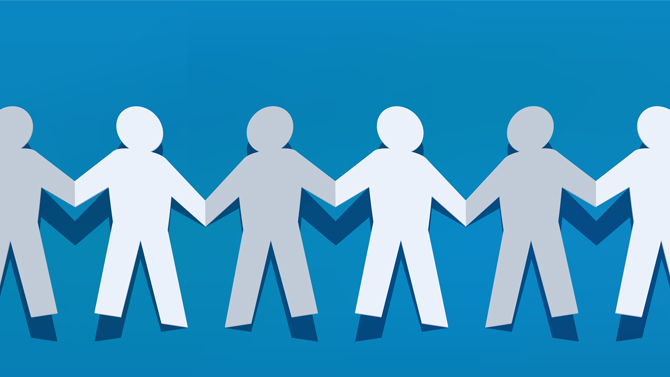 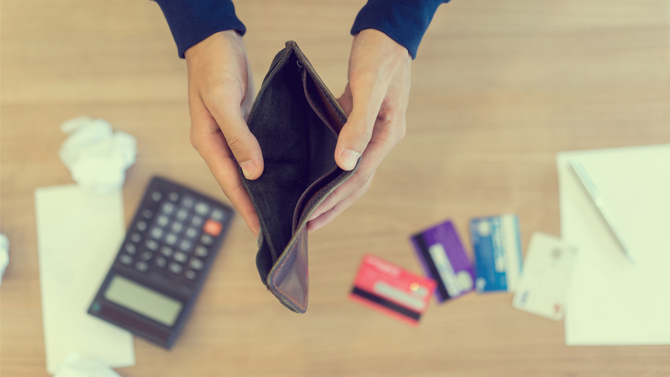 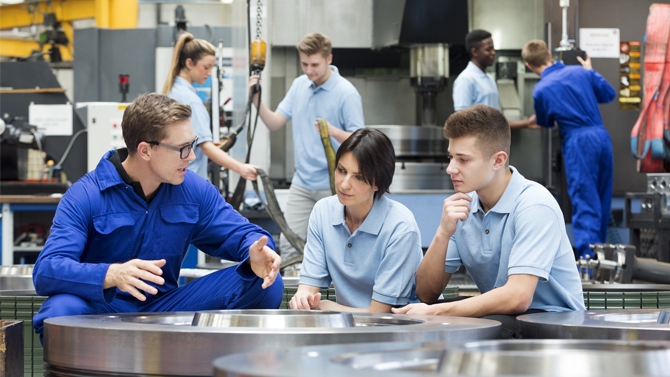 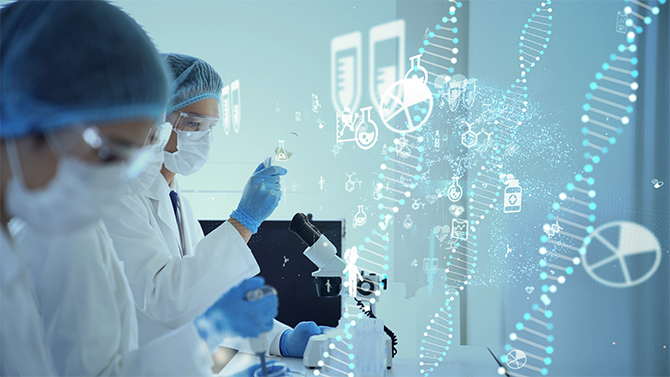 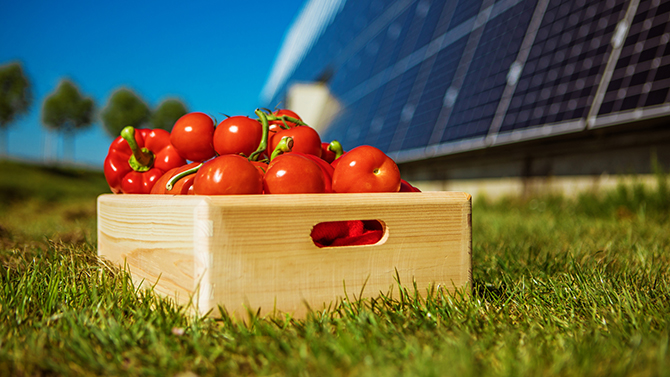 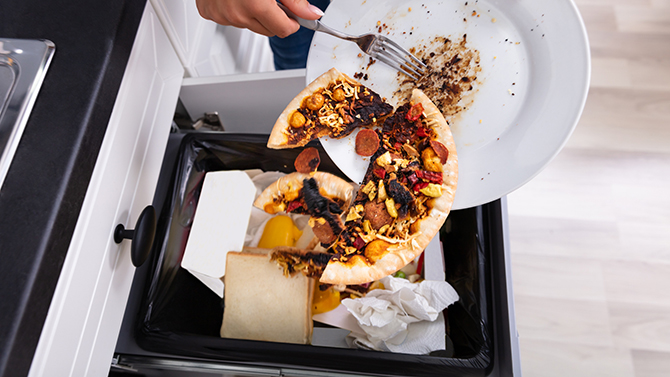 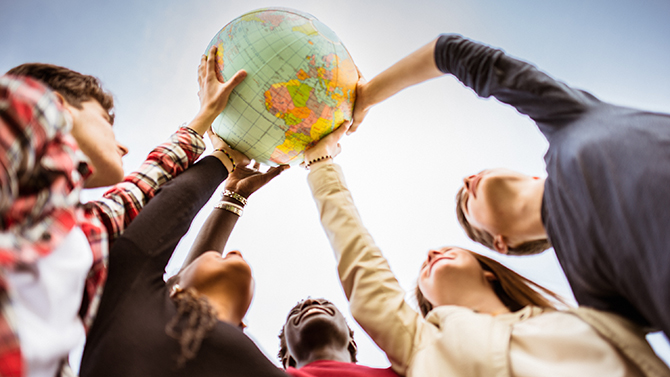 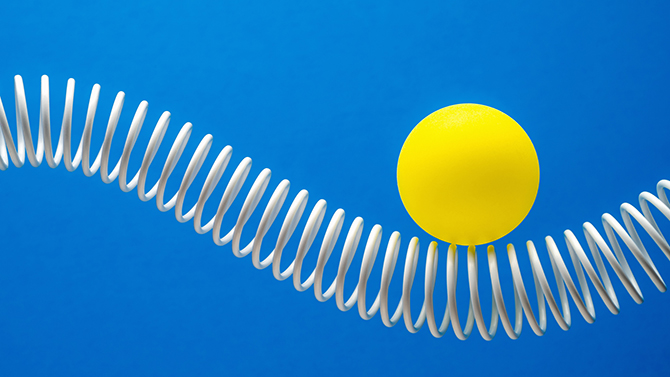 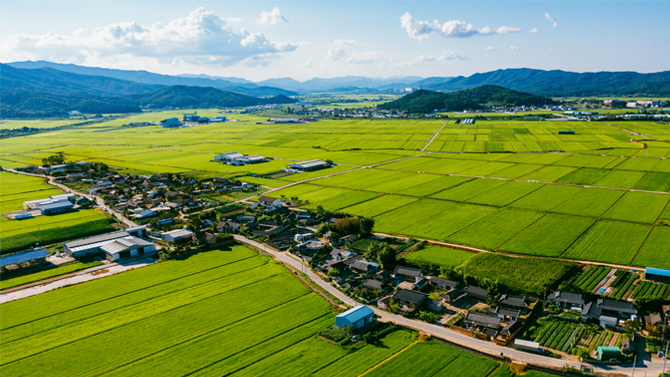